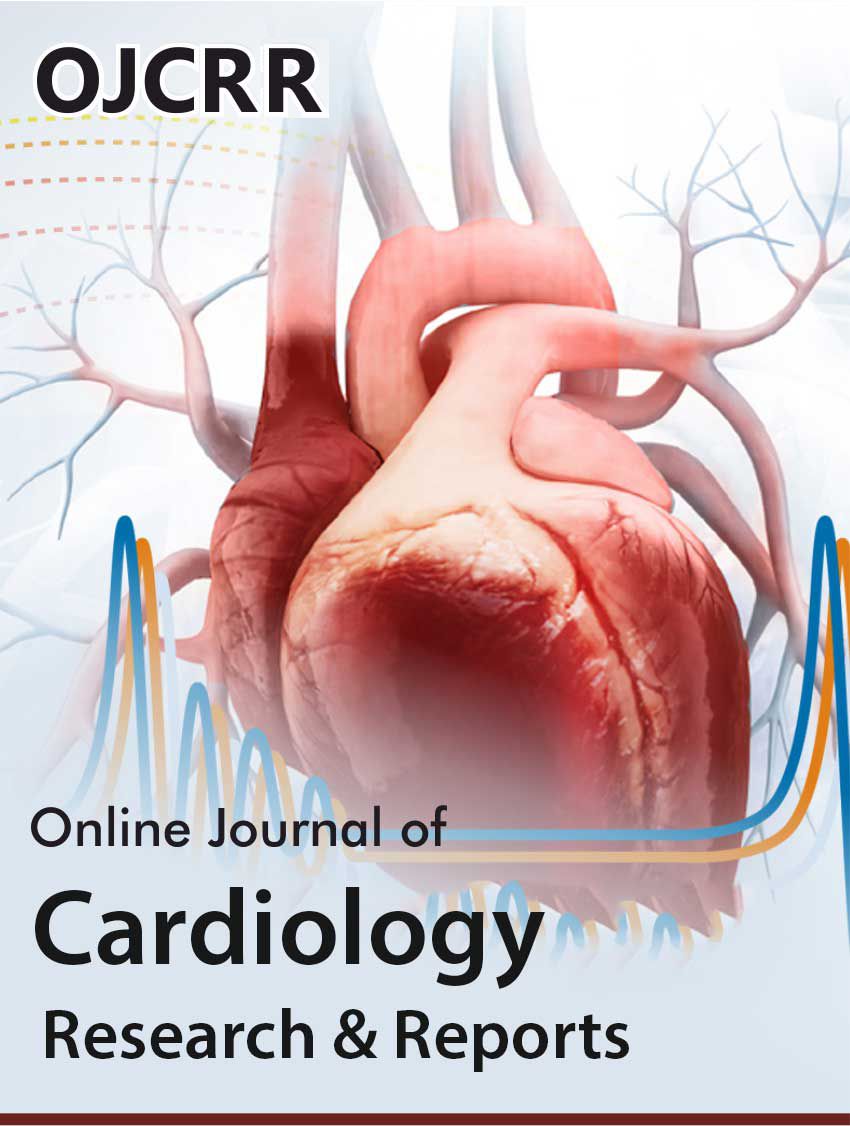 Background and aim: It has been speculated by some studies that the exposure to systemic lupus erythematosus (SLE) in utero may lead to the development of congenital heart defects (CHD) in the growing fetus. The evidence we have on the truth of this correlation is weak and needs to be elucidated. We determined to study whether children who are born to women with SLE have an increased risk of CHD when compared to children born to women without SLE.

Methods and results: Data was collected retrospectively from patient records at Al Jalila Children’s Hospital (AJCH) between 2015 and 2017. The patient records were of mothers with SLE aged between 20 and 40 matched with mothers without SLE of the same age group. We then followed them to see whether or not they had children with CHD. The diagnosis of CHD was made on a fetal echocardiogram during the gestational period. In total, we identified 122 women who were eligible in the study. We ran chi-squared tests and found 36 women had SLE compared to 86 who did not have SLE. Of the 36 women with SLE, only 5 had children with CHD. Of the non-SLE women, 35 women had children with CHD. From the risk estimate, we found that women with SLE are 4.2 times more likely to have children with CHD when compared to non-SLE women (OR 4.2, 95%CI 0.083-0.664). This was confirmed in Fisher’s Exact test with a P-value of 0.005, indicating significant difference between the two groups. We then carried out a logistical regression analysis for age of fetus, age of mother and nationality. Results indicate that none of these variables play a significant role in influencing the main correlation in the study.