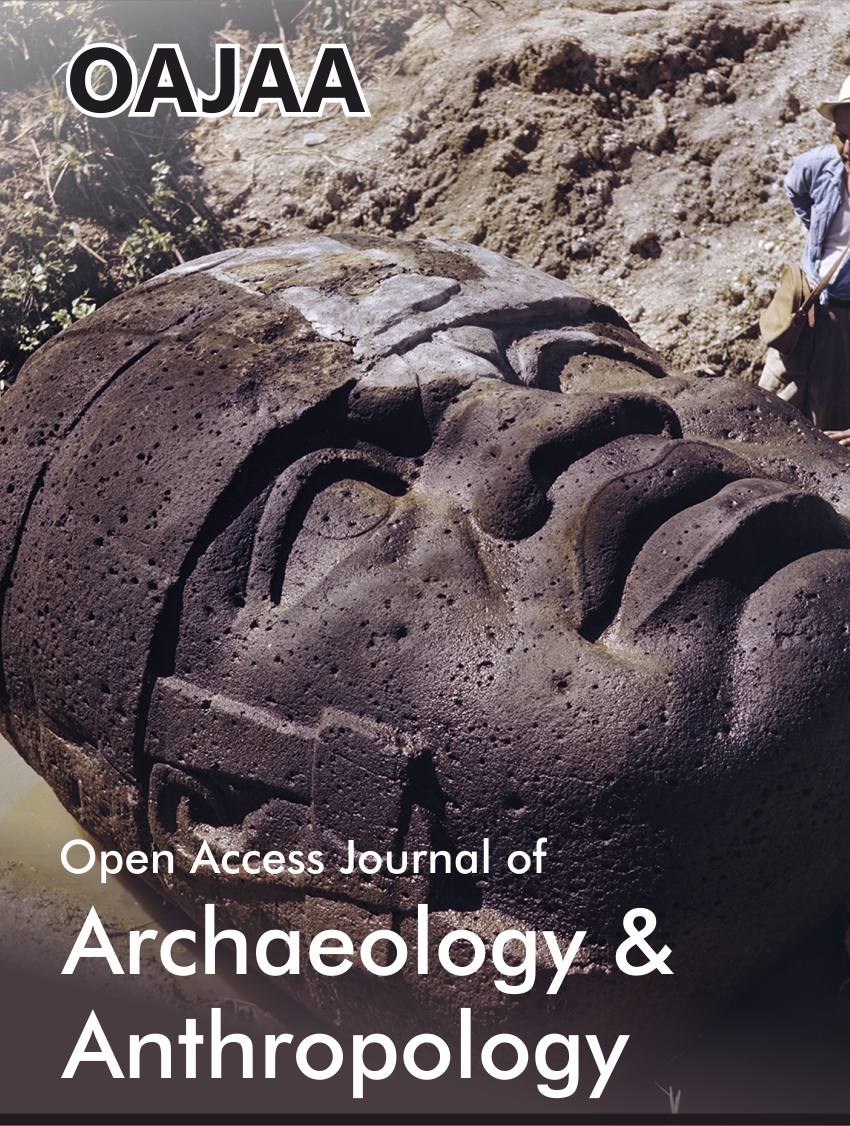 Institute of Theology of the EELC. Tallinn, Estonia

Randar Tasmuth, Institute of Theology of the EELC. Tallinn, Estonia

Paul related the concepts of the temple, the body and the church to each other in many ways. In Corinth, numerous temples, rich in divine statues in human shape, represented the governing ideology. For the Jews, however, their own national narrative of God’s presence to their nation focused on the tabernacle, on the temple in Jerusalem. Based on the considerable significance of the word ‘body’ both for Greco-Roman and Hebrew symbolic worlds, Paul used the word ‘body’ like a common denominator or a link between the concepts of the temple, the individual human body and the community of believers. He utilized this word to designate the human physical existence and refer to the collective, social body, and he made this double meaning understandable to Jewish and Greek readers.

Paul taught Corinthians that their corporate body, the church, was the place where they were to glorify God. His metaphoric extension of the individual body to the body of Christ rests upon Jewish belief in the special relationship between God and his people. The aspects of the concept of body are both corporate Christology and individual Christology.

APOSTLE Paul has stimulated Christian thinking in many ways, both theoretically as well as practically: “Do you not know that you are God’s temple and that God’s Spirit dwells in you?” (1Cor 3:16). Similar question follows: “Or do you not know that your body is a temple of the Holy Spirit within you, which you have from God, and that you are not your own?” (1Cor 6:19). The topic occurs again in 2Cor 6:16-18. What kind of theological anthropology is visible here?

The Greeks discussed the meaning of the human body, and different ideas of the phenomenon of ‘body imagery’ circulated among the people of the time. Hence my question: how Paul the Jew relates the concepts of the temple and the body to each other in Greek environment.

First, Ancient Corinth formed the contextual atmosphere where ruins of the temples of Apollo, Hermes, Aphrodite, exercised their influence upon local people. Correspondence between Paul and the community took place there and Paul’s references to the temples bind anthropological thinking and theological argumentation together. What kind of relationship did Paul create? Nijay K. Gupta asks, “Which ‘Body’ is a Temple (1 Corinthians 6:19)? Paul Beyond the Individual / Communal Divide [1].”

Second, Paul was a Jew and Jerusalem temple was of great importance to Paul, too. The idea that Paul had a wider complex of motifs about the temple in mind is well founded [2].2 I suppose that in Paul’s contextual thinking Corinthian temples were important factors when he formulated his temple metaphor(s). According to Berger’s and Luckmann’s conviction, “common-sense ‘knowledge’ rather than ‘ideas’ must be the central focus of the sociology of knowledge [3].”3 It is probable that Paul picked up some common ancient patterns of the Mediterranean temple concept, which would also have been familiar to his pagan-Christian addressees [4].

Both non-Jewish and Jewish members of the nascent Christian community in Corinth were rooted in the surrounding culture and its symbolic universe. Some of the Jewish members had had an opportunity to visit Jerusalem in person, but probably most of them knew about their own Holy Sanctuary there. Those who had visited Jerusalem could tell others what the One Temple of the One God looked like. Their own national narrative of God’s presence in his temple was a living story. The Scripture witnessed to the notion of the sanctuary/tabernacle as the locus of God’s presence. In Isaiah 6:1–5, the prophet recounts seeing the Lord seated on a throne, and that a hem of his robe filled the temple. Whereas here, in Isaiah 6, the whole earth is full of Lord’s glory and the temple does not contain God but the hem of his robe alone, 2 Chronicles 7:1 tells how the glory of the Lord filled the temple, his ‘house’ (LXX: ...kai\ do/ca kuri/ou e)/plhsen to\n oi)=kon).

These passages are consonant with the belief that God lives in heaven, he comes down if he wants to (Psalm 144:5), and his name shall be in the temple (see 1 Kings 8:27–30). God consecrated his house (the temple), put his name there forever, and his eyes and his heart will be there for all time (1 Kings 9:3). In later times, views appeared that God does not live in the temple. The temple was an instrument of the presence of God and not literally a dwelling or a house for living. However, it matters that his glory and spirit are present there-until people had not turned aside from following God the Lord. If that were to happen, God may let his house become a heap of ruins (1 Kings 9:6–9).

In later times, the tension emerged between the notion of the sanctuary as the place of God’s presence and of the belief in God’s “indwelling” in the community of Israel as a whole. The motif is visible in Ezekiel 37:26–27, Leviticus 26:11 [5]5 and Zechariah 2:10 [14]. Tabernacle, the portable sanctuary, became paralleled with God himself, who will walk among his people and be their God (Lev 26:12). This duality also emerged in rabbinic sources, where “the Shekinah is said to have left the Temple at the time of its destruction and followed the people of Israel into exile [6].” 6 Serge Ruzer pays attention to the interplay between the communal and individual aspects of the “human tabernacle” idea, and attempts to contextualise a special aspect of this sub-motif-the perception of the death of a righteous individual as damaging the Jerusalem sanctuary itself or even comparable to its destruction.

Paul’s hermeneutics helped his readers to understand that they themselves, Greeks and Jews, are the buildings called “God’s temple” (1Cor 3:16), and therefore already nearly complete, since God’s Spirit has already taken up residence therein. While Paul told in the middle of the first century both his Jewish and gentile readers that “you are God’s temple”, the Second Temple in Jerusalem was still in its splendour. In his temple metaphors, Paul surely had the Jerusalem temple in mind, but also Gentile thought world concerning their own temples [7].

The word body designated both human physical existence and simultaneously referred to the collective, social body. No doubt the individual body of the believer is a key aspect of Paul’s focus here” [8] ,8 but he was unmistakably also referring to the communal body of Christ, h( e)kklhsi/a. The relationship between the individual and communal sides of Paul’s “body-terminology” matters. In 1Cor 6:15 he claims that the bodies of the Corinthians are members of Christ. “Should I therefore take the members of Christ and make them members of a prostitute (πόρνης μέλη)?” Never! Paul’s primary concern here is with the purity of the church. In 1Cor 6:19 Paul combines a singular noun and a plural genitive pronoun (τὸ σῶμα ὑμῶν) and says that the body of all of the congregation’s members is the temple “a sanctuary of the Holy Spirit within you which you have from God [9].

3. Peter L. Berger and Thomas Luckmann (1966) The Social Coinstruction of Reality. A Tratise in the Sociology of Knowledge (London: Allen Lane), p. 2

5. Ezek 37:27 (LXX): “My dwelling-place (κατασκήνωσις) shall be with them.” In Lev 26:11 God’s indwelling / tabernacle is interpreted by LXX as a metaphor for the covenant: “I will place my dwelling (covenant) in your midst (καὶ θήσω τὴν διαθήκην μου ἐν ὑμῖν).”

9. It is true that textual history testifies also to a plural form τὰ σώματα, which may indicate that the copyists found that a singular noun was not appropriate.

To Corey Smith and Aparecida França for the reading of the manuscript.