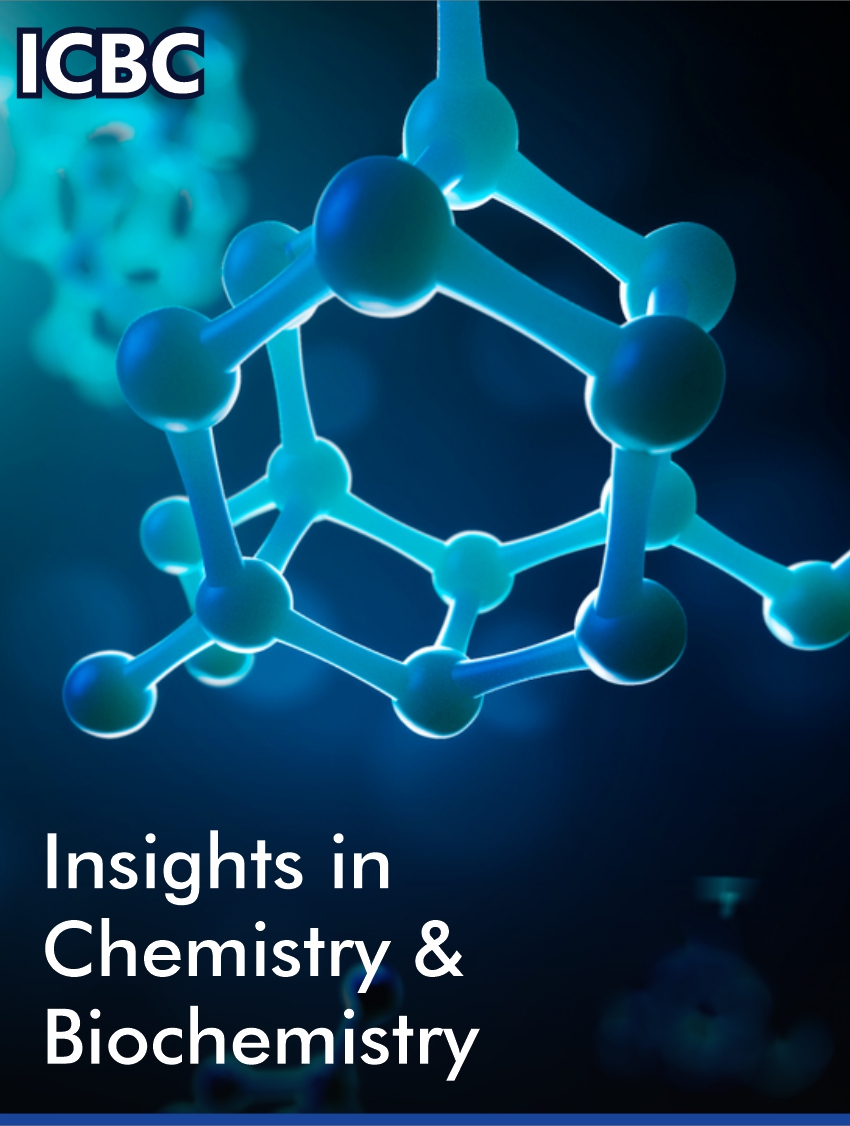 Within the group of anticonvulsant drugs Carbamazepine (CBZ) is typically used in the treatment of seizure disorders. It is applied in the treatment of partial, tonic-clonic and mixed seizures due to epilepsy or other reasons, neuropathic pain, and certain mental disorders. This paper gives a quick overview of the pharmacological properties of CBZ including its metabolism pathway and CYP interactions.

Chemical Structure and History of Carbamazepine

CBZ was first discovered and synthesized by Swiss chemist Walter Schindler in 1953 and was initially developed to treat trigeminal neuralgia [1,2]. In the early 1960s, carbamazepine’s anticonvulsant properties were observed in animal experiments and later in human clinical studies [3,4]. As a result, CBZ was also approved as antiepileptic drug in Great Britain and Switzerland in 1963 [5]. CBZ (5H-dibenz [b,f] azepine-5-carboxamid; C15H12N2O) belongs to the class of dibenzazepines and consists of a tricyclic ring structure (Figure 1). CBZ is available as white crystalline powder, which is hardly soluble in water. The structural similarities of CBZ compared to tricyclic antidepressants may explain its broad activity spectrum as well as its antiepileptic and psychoactive properties [6]. Due to its lipophilic character, CBZ crosses the blood-brain barrier and is able to affect the brain [6].

CBZ´s mechanism of action is not fully understood yet. However, it is considered that the different therapeutic properties do not result from one single mechanism of action [5]. Carbamazepine is very likely to act mainly to block sodium (Na+) channels in the excitatory nervous system. As a result, the formation of action potentials can be suppressed and high frequency neuronal firing is reduced [13,14,15]. Interactions with voltage-controlled calcium (Ca2+) and potassium (K+) channels are also thought to inhibit stimulatory effects on nerves [13,14,16]. In addition to the interaction with different voltage-gated ion channels, anticonvulsant properties may also result from interactions of CBZ with adenosine binding sites in the brain. However, this approach is discussed controversially in the literature [13,17,18,19,20]. Further, interactions with the GABAA receptor complex are assumed. GABA is an inhibitory neurotransmitter that plays an important role in dopamine and glutamate regulation. Patients with bipolar disorder were found to have lower GABA levels. In the therapy of bipolar disorder, treating manic and depressive symptoms, CBZ is believed to increase dopamine turnover and GABA transmission [13,21,22]. In the context of bipolar disorders there are also mentioned interactions of CBZ with the serotonergic and dopaminergic system and with cyclic adenosine monophosphate (cAMP) [13,20,22-25].

During CBZ therapy broad intra- and interindividual differences have been observed [26]. Therefore, treatment with carbamazepine is started at low initial dose. In further course, and on individual basis, the dose is increased slowly to an effective dose. At the end of the therapy, it is recommended to reduce the CBZ dose slowly [12].

The elimination half-life of an extended-release tablet of CBZ ranges between t1/2 = 35 to 40 hours. For subsequent (daily) application this causes significant accumulation. However, half-life decreases to 12-17 hours that might be due to self-induction of its CYP-metabolism [27].

Carbamazepine and its metabolites are primarily metabolized by CYP isoenzymes in the liver and excreted via the urine (predominantly as glucuronide conjugates). The clearance is described as 25 ± 5 mL/min per single dose and 80 ± 30 mL/ min per multiple dose [27,28].

In addition to CYP3A4, other enzymes such as CYP2C8, CYP3A5 and CYP2B6 are also involved in CBZ metabolism pathway [31] (Figure 1). CBZ is known to induce CYP3A4 metabolism. CYP3A4 catalysis the metabolism of many other active ingredients. Moreover, there are substances, which are able to inhibit or induce CYP3A4. CYP3A4 inhibitors such as antibiotics, antifungal agents, HIV protease inhibitors, and certain foods (grapefruit, bitter orange) are able to increase the drug concentrations and lead to increased adverse effects. In contrast, CYP3A4 inducers such as carbamazepine, rifampicin, phenobarbital, phenytoin decrease the drug’s effect [32].

Via CYP3A4 CBZ induces the metabolism of itself and other drugs. This results in improved clearance, reduced half-life, and decreased serum carbamazepine levels [33]. Via CYP3A4 induction CBZ can interact with e.g. contraceptives, cardiac medications, antiretrovirals, anticoagulants, Z-drugs and Benzodiazepines. A close evaluation of these medications is necessary when they are co-administered with CBZ [32]. As an example, CBZ interacts by CYP3A4 with GABAA-erg Zolpidem, Midazolam, and Diazepam, less with Bromazepam (reduced or no CYP3A4 metabolism), and not with Oxazepam (no CYP-metabolism) [34].

CBZ therapy is considered safe and effective [12]. Known adverse reactions with carbamazepine therapy include dizziness, ataxia, somnolence, nausea, vomiting, loss of appetite leucopenia and thrombocytopenia, allergic reactions, and increased γ-GT (due to hepatic enzyme induction). In general, many adverse reactions are dose-related and occur less frequently with monotherapy than with combination therapy using additional antiepileptic agents. During continuous therapy, blood counts and liver function should be monitored regularly [35,36]. Carbamazepine should not be used in patients with atrioventricular block, acute intermittent porphyria, severe hepatic impairment, allergic reactions to tricyclic antidepressants, bone marrow damage and concomitant treatment with monoamine oxidase inhibitors or voriconazole [7,35]. Another disadvantage is the potential toxicity interaction with some antibiotics, antidepressants, and other anticonvulsants [37].

In Germany CBZ and its metabolites are regularly detected in wastewater, sewage sludge sewage and rivers [38]. As carbamazepine is a very persistent and low biodegradable active substance, it is usually not sufficiently removed by conventional sewage treatment plants [39] (Figure 1). Therefore, German sewage treatment plants are being equipped in increasing numbers with an additional purification step. Its aim is the removal of particularly persistent drug residues from the wastewater using suitable techniques such as ozonation or activated carbon filtration [40].

Carbamazepine is an effective medication for the treatment various types of seizures and epilepsy, as well as for the treatment of neuropathic pain and certain mental disorders. Since there is no close linear correlation between the applied dose and the blood concentration, CBZ treatment should be monitored strictly. Moreover, treatment with carbamazepine is started at low initial dose and is not recommended to stop abruptly. Also, CBZs side effects are manageable with careful clinical and laboratory evaluation. Due to its role of CYP3A4 inhibitor it is important to know, that CBZ not only induces its own metabolism but also the metabolism of several other pharmaceuticals. Therefore, close evaluation is recommended when CBZ is co-administered with other drugs. Due to its persistence and low biodegradability, its metabolites are detectable in the environment.

The authors declare no conflict of interest.