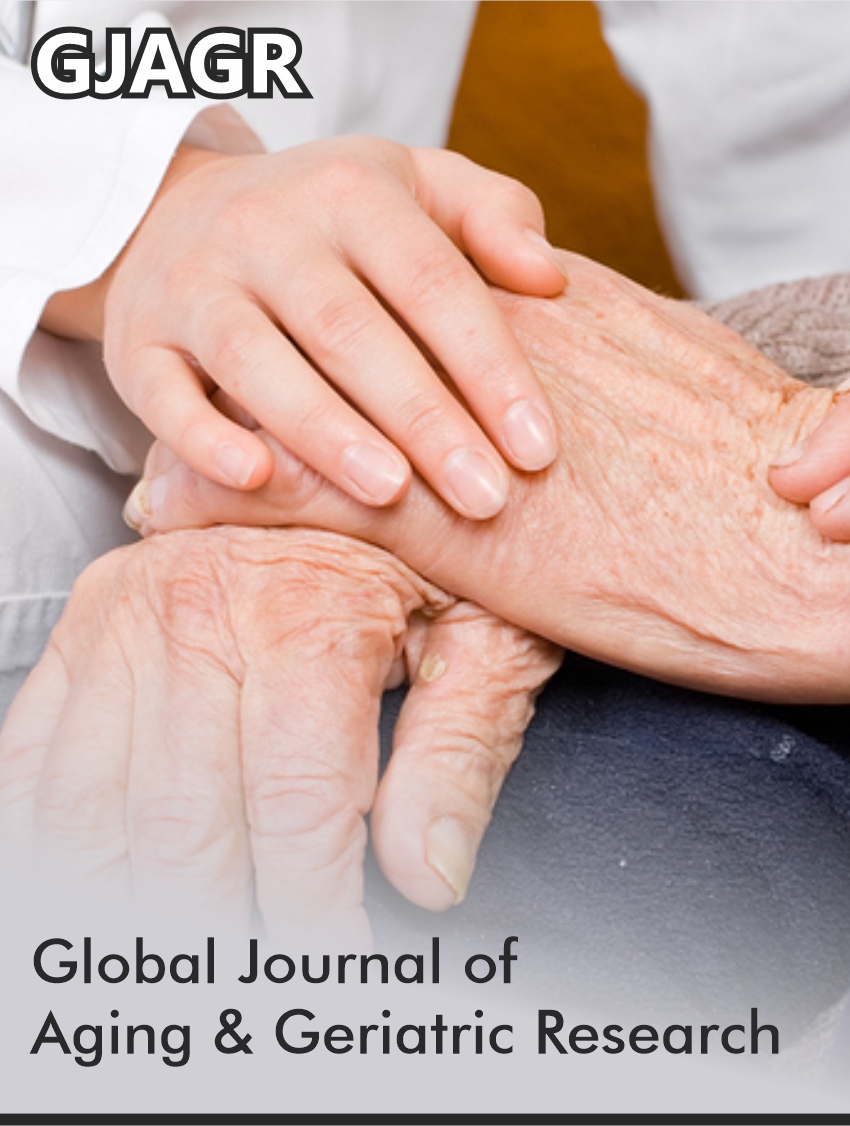 1Department of Internal medicine and geriatric in Niamey’s Reference hospital.

The Chronic Myeloid Leukemia is caused by the BCR-ABL gene formation encoding aberrant oncoprotein tyrosine kinase. The Tyrosine Kinase Inhibitors (TKIs) induces durable deep molecular response, so elderly patient had concerned probably due to demography and epidemiological transition even if myelodysplasia syndrom is the most frequent homeopathy in elderly person. The review of literature about chemotherapy in elderly is rare and the studies found a comparable result as same as in adult [1]. The G8 oncodage tools is recommended by the international society of Oncogeriatry to screening the geriatric syndroms and should be completed by multi-dimensional geriatric assessment when the G8 score is inferior or egal to 14 [1].

The objective of our study was to forward the results of using TKIs in CML Niger elderly’s patients. The study methodology was transversal retrospective and prospective descriptive carried out in the internal medicine and Hematology department at the Niamey general reference and National Hospital followed (2006-2020) for CML. The TKIs (imatinib mesylate, nilotinib and dasatinib) are done freely by Max Access Solution (MAS) program of THEMAXFOUNDATION. The epidemiological, therapeutic and prognostic aspects were evaluated among elderly’s patients. From a total of Fifty (50) patients collected, ten (10) patients had over 60 years old with a middle age at diagnosis around 64 years (range: 60- 67). the sex ratio is in favor for male (2,3). Two (2) elderly patients had high blood pressure without complications and one (1) patient had patient novo diabetes type 2. Asthenia and fever were reported frequently and splenomegaly was found in 7/10 of cases.

The middle hemoglobin and leukocyte levels were respectively 9.5 g / dl (range: 8-11), 146 G / L (range: 45 -225G/L) and 724 G / L (range: 196-1950) for platelet. The medullary karyotype realized in 7 patient’s objective t (9; 22) translocation and positive BCRABL in all of patients without any chromosom associated disorders on karyotype. The Hemoglobin mean rate is the same founded in Malam A and al [2] study then rate mean of leukocyte and platelet were high in our study, compared of Malam AB study [2]. The Sokal score was calculated in 6 patients and four (4) of them were classified as middle risk. The tools G8 ONCODAGE screening test was inferior to 14 for all patients. The multi-dimensional geriatric assessment detected a risk of denutrition in half of them and denutrition in the rest according to the Mini Nutritional Assessment and oral nutrition high kalorie’s was recommended for the elderly with nutrition status alteration. The nutritional status alteration is frequent in elderly’s Niger population [3].

Depression was found in 3/10 cases according to the geriatric depression scale who is not really appropriated in our cultural context and require a scale adapted to dectect depression in oncogeriatric African context. One (1) patient present probable Alzheimer disease. All the patients were treated by Imatinib mesylate 400 daily during 47,3 months (6-168) average and one of them developed erythroderma phlyctenular side effects. Half of them death in the first years of treatment in which 3/5 cases were lost of follow up. The most aged elderly patient alive had 80 years old was suffer to neurocognitive major trouble (Alzheimer) recently diagnosis.

The response to treatment and life expectancy is lower in older patients with chronic phase of CML than in younger patients even if NK cells from TKI-treated CML patients do not show significant differences related with age indicating that age is not a limitation of the NK cell recovery after treatment with TKI [4]. In total Geriatrics syndroms and comorbidities were found in elderly’s CML patients and TKIs introduce after stabilization. Death occurs mostly in first year of treatment and required sensibilization to renforce the following up.