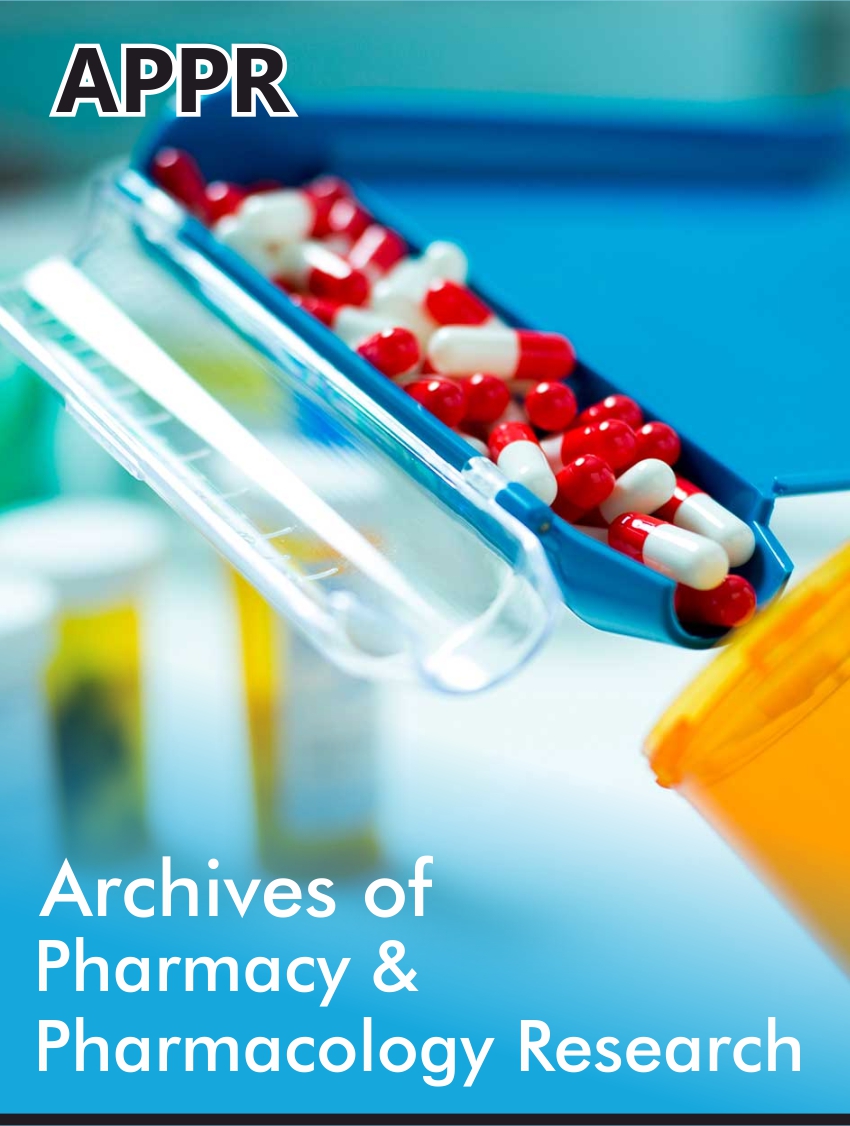 State legislators are responsible for drafting and passing laws to protect and to bring justice to the citizens of their state. However, many, perhaps the vast majority, of state legislators are lawyers who had liberal arts degrees rather than degrees in the science majors prior to entering law school. Very few state legislators, lawyer and non-lawyers, have undergraduate or advance degree in the science fields. Consequently, the legislative rules pertaining to issues related to pharmacology and toxicology frequently result in what can only be call “Junk Science” that can cause injustice for the citizen accused and/or convicted of these junk science laws.

While the substantial impairing effects of marijuana are shortlived (a few hours), detectable levels of the inactive metabolite carboxy-THC (also known as THC-COOH) can be found in a person’s blood and urine for a prolonged period of time after marijuana use. Consequently, the detection of carboxy-THC in a person’s blood or urine does not indicate intoxication or being under the influence of marijuana. This is a well-recognized principle in marijuana pharmacology. Detection of only carboxy-THC occurs long after the effects of marijuana have dissipated. Even the National Highway Traffic Safety Administration’s Drugs and Human Performance Fact Sheet on Marijuana clearly states under the section titled “Duration of Effects”: “Typical marijuana smokers experience a high that lasts approximately 2 hours. Most behavioral and physiological effects return to baseline levels within 3-5 hours after drug use “. This same fact sheet states under the section titled “Effects on Driving”:“Marijuana has been shown to impair performance on driving simulator tasks and on open and closed driving courses for up to approximately 3 hours. Decreased car handling performance, increased reaction times, impaired time and distance estimation, inability to maintain headway, lateral travel, subjective sleepiness, motor incoordination, and impaired sustained vigilance have all been reported. Some drivers may actually be able to improve performance for brief periods by overcompensating for selfperceived impairment. The greater the demands placed on the driver, however, the more critical the likely impairment. Marijuana may particularly impair monotonous and prolonged driving.”

Under the section titled “Interpretation of Urine Test Results”: “Detection of total THC metabolites in urine, primarily THC-COOHglucuronide, only indicates prior THC exposure. Detection time is well past the window of intoxication and impairment.”

“Both the Society of Forensic Toxicologists (SOFT) and the American Academy of Forensic Sciences (AAFS) on page 8 in the 2006 SOFT/AAFS Forensic Toxicology Laboratory Guidelines (http:// www.soft-tox.org/files/Guidelines_2006_Final.pdf) have taken a position on the interpretative use of drugs and/or metabolites in urine on human behavior: “Urine may also be submitted for testing; a minimum volume of 30 mL is recommended. It must be emphasized that neither qualitative nor quantitative analysis of urine permits an evaluation of the effect of the drug or chemical on human behaviour. If other specimens are submitted and analyzed, any conclusions regarding drug use or effects on human behavior should be based only on appropriate validated scientific studies.”

Is There a Reliable Per Se Limit for THC in Blood or Plasma/Serum That Indicates Impairment?

The NHTSA fact sheet on marijuana states “It is difficult to establish a relationship between a person’s THC blood or plasma concentration and performance impairing effects. Concentrations of parent drug and metabolite are very dependent on pattern of use as well as dose.” And “It is inadvisable to try and predict effects based on blood THC concentrations alone, and currently impossible to predict specific effects based on THC-COOH concentrations.”

In addition, the May 2016 AAA Foundation for Traffic Safety’s report and fact sheet “An Evaluation of Data from Drivers Arrested for Driving Under the Influence in Relation to Per se Limits for Cannabis” makes the following conclusions:

There is no agreement among the experts with regard to a suggested per se limit for THC in blood or plasma/serum:

1. One early literature report made a preliminary suggestion that THC concentrations in serum of 7 to 10 ng/mL (in blood of 3.5 to 5 ng/mL) has the driving impairment equivalent of a 0.05 g/dL blood-alcohol concentration (“Developing Limits for Driving Under Cannabis,” Franjo Grotenhermen, et al., Addiction, 102, 1910-1917, 2008).

3. However, the most recent (2021) literature report concludes that “There appears to be a poor and inconsistent relationship between magnitude of impairment and THC concentrations in biological samples meaning that per se limits cannot reliably discriminate between impaired from unimpaired drivers.” (“The Failings of per se Limits to Detect Cannabis-induced Driving Impairment: Results from a Simulated Driving Study,” Thomas R. Arkell, et al., Traffic Injury Prevention, 22: 102-107, 2021).

4. The recent 2021 literature report by Arkell, et al., supports the positions of the National Highway Traffic Safety Administration and the AAA Foundation for Traffic Safety.

Based upon the poor and inconsistent correlations of marijuana driving with THC concentrations in blood and serum/plasma, no stand-alone per se limit should be established for marijuana impairment.

In order to reliably establish impairing effects of drugs in suspected impaired drivers, the Drug Recognition Evaluation (DRE) protocol has been developed. The DRE evaluation is a systematic, standardized twelve-step method. The DRE evaluation yields information that is the basis for a DRE-trained officer’s opinion 1) that a suspect is/is not impaired, 2) (if impaired) that the impairment is/is not drug related, and 3) (if drug related) that a specific drug category (or categories) is present. The Los Angeles Police Department (LAPD) originated the DRE program in the 1970s and attracted the attention of the National Highway Traffic Safety Administration (NHTSA) in the early 1980s. The two agencies collaborated to develop a standardized DRE evaluation protocol, which led to the development of the Drug Evaluation and Classification (DEC) program. In 1989, the International Association of Chiefs of Police (IACP) and NHTSA joined together to implement the DEC program across the country.

This is a call to action. Your expertise is needed to bring justice to the falsely accused and to eliminate junk science in our state laws.