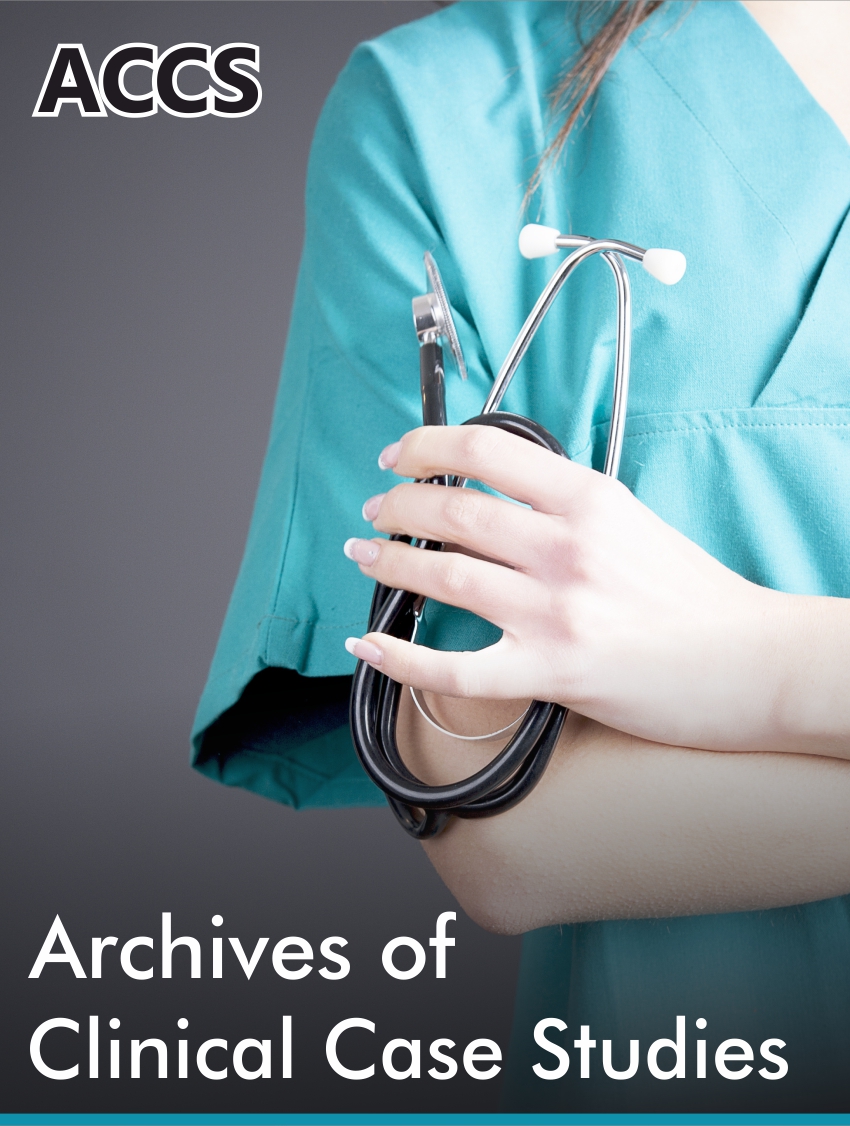 The methotrexate (MTX) is an antimetabolite, whose dosages vary according to indication. It is used in the treatment of tumoral pathologies, as acute lymphoblastic leukaemias and in rheumatology, in the rheumatoid polyarthritis (RP) and other chronic inflammatory rheumatisms. The methotrexate belongs to the group of antifolates: it inhibits purine and pyrimidine synthesis, which accounts for its efficacy in the therapy of cancer as well as for some of its toxicities. Relative or absolute overdoses in low-dose methotrexate treatments for non-oncological diseases are regularly reported, either in isolated cases or in small series. The bone marrow toxicity with thrombocytopenia and leuconeutropenia is most often the first sign of general involvement. The cardiotoxicity of methotrexate is very rare, in this article we report the observation of pancytopenia associated with cardiotoxicity in a woman treated for RA, for whom the etiological investigation revealed inadvertent methotrexate intoxication by mistake of dosage.