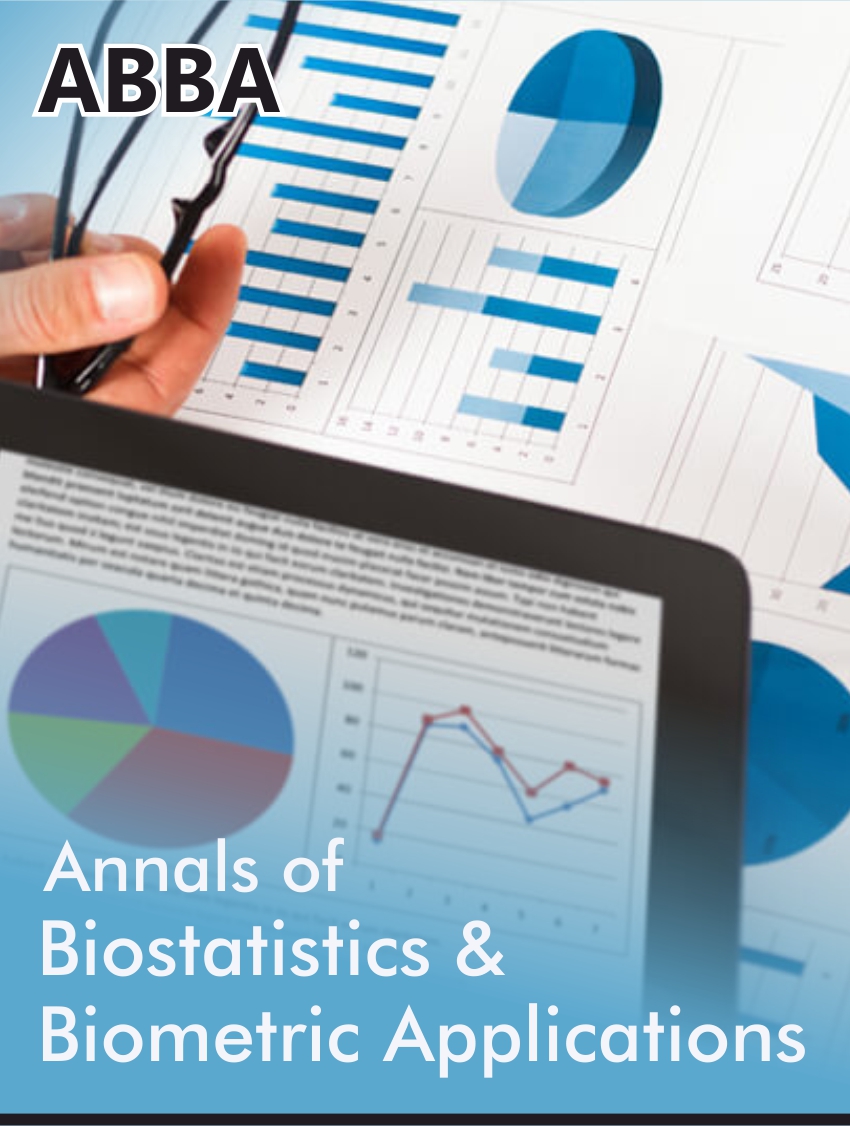 Primary structure identification of peptides and proteins is essential for the advancement of proteomics, as it determines how these biopolymers fold and perform their biological function. Previous works found that, very often, even subtle changes in the primary sequence of a protein can cause debilitating pathologies [1]. Currently, the most common method for protein sequencing and proteomic analysis is mass spectrometry (MS), a technique that involves fractionating a protein into many smaller peptides and then obtaining the mass-to-charge ratio of each new peptide from the mass spectrometer [2]. However, known limitations affecting this method are: 1) low abundance of precursor peptide and poor fractionation efficiency; 2) The sensitivity varies among different analytes and between instrument models. For example, matrixassisted laser desorption/ionization-time of flight MS suffers from significant loss of sensitivity on samples with high concentration of salts; 3) Accurate sequencing becomes challenging with mass spectrometry in certain instances as some amino acids have similar mass and charges; 4) MS instruments are too expensive and sophisticated for broad application [3].

To this end, single molecule sensing methods based on nanopores has been developed as a possible alternative. Nanoporebased sensing enables a direct readout of the chemical structure and the identity of an analyte through ionic current or transverse tunneling current when molecules translocate electrophoretically through a nano-sized pore in an electrolytic cell [4]. The primary sequence of a DNA, RNA, peptide, or protein can therefore be recognized [5]. Comparing to mass-spectrometry-based methods, nanopore sensing holds great potential in making sequencing more accessible and robust.

Although proven to be successful in nucleic acid sequencing, adopting nanopore technology in protein sequencing is currently challenged by the in-situ identification of 20 amino acid residues through nanopore [6]. Firstly, sensing and differentiating 20 amino acids is much more resource-demanding and complicated than reading 4 nucleic acid bases; Secondly, in average an amino acid residue is only one third to one half the size of a monophosphate nucleotide, leading to the size mismatch between them (0.6-0.8nm) and nanopores (1.4-3 nm), which consequently causes low signalto- noise ratio and low distinguishability for most amino acids.

To solve these problems, various nanopore approaches have been developed for identifying amino acids, ranging from improving nanopore sensitivity to modifying amino acids. In 2014, Tomoji Kawai et al. first reported that single amino acids can be identified using electron tunneling currents measured as they individually pass through a nanoscale gap between electrodes. In this study, 12 different amino acids and post-translational modification phosphotyrosine were identified [7]. Stuart Lindsay et al. confirmed this finding later and concluded that a given molecule can bind in more than one way in the junction. They further used a machine-learning algorithm to distinguish between sets of electronic ‘fingerprints’ associated with each binding motif [8]. Yet identification of many of the 20 amino acids within a peptide sequence has not been shown until now.

In 2020, Abdelghani Oukhaled and co-workers reported ionic current detection of all 20 amino acids in an aerolysin nanopore with the help of a short polycationic carrier [9]. The aerolysin nanopore has a built-in single-molecule trap that fully confines a polycationic carrier-bound amino acid inside its sensing region, which can slow down the movement of the peptide. This unique feature ensures that each amino acid spends sufficient time in the pore for sensitive measurement of its excluded volume for identification. Results from this study showed that distinct current blockades in wildtype aerolysin can be used to identify 13 of the 20 natural amino acids. The remaining 7 amino acids clustered into two groups with different current blockades. Using computer simulations, the authors predicted that these amino acids would be distinguishable by a combination of prolonged residence time in the pore and chemical modification to either the aerolysin pore or the amino acids.

Most recently, inspired by Edman degradation and the aforementioned modification-assisted identification of amino acids via nanopores, Chang Liu and co-workers developed a new nanopore method to identify a single amino acid using its N-terminal derivative as a detection surrogate [10,11]. Four series of amino acid derivatives were assessed for their translocation behaviors in α-hemolysin nanopores, including PITC-derivatives, OPAderivatives, NITC-derivatives, and NDA-derivatives of five different amino acids with various polarity, charge, and size, representing different classes of 20 amino acids. Results showed that NITCderivatization of five typical amino acids afforded significantly enhanced distinguishability between their translocation signals [10]. Furthermore, they demonstrated the differentiation ability of NITC derivatization strategy for 3 groups (a total of 9) of similar amino acids using nanopore, making this derivatization method an efficient candidate method for identifying all 20 amino acids [11].

Despite all existing challenges reviewed herein, we firmly believe that proof-of-concept experiments involving α-hemolysin and aerolysin nanopores to demonstrate individual amino acids recognition after modification or derivatization, could pave the way towards nanopore-based polypeptide sequencing in the near future.